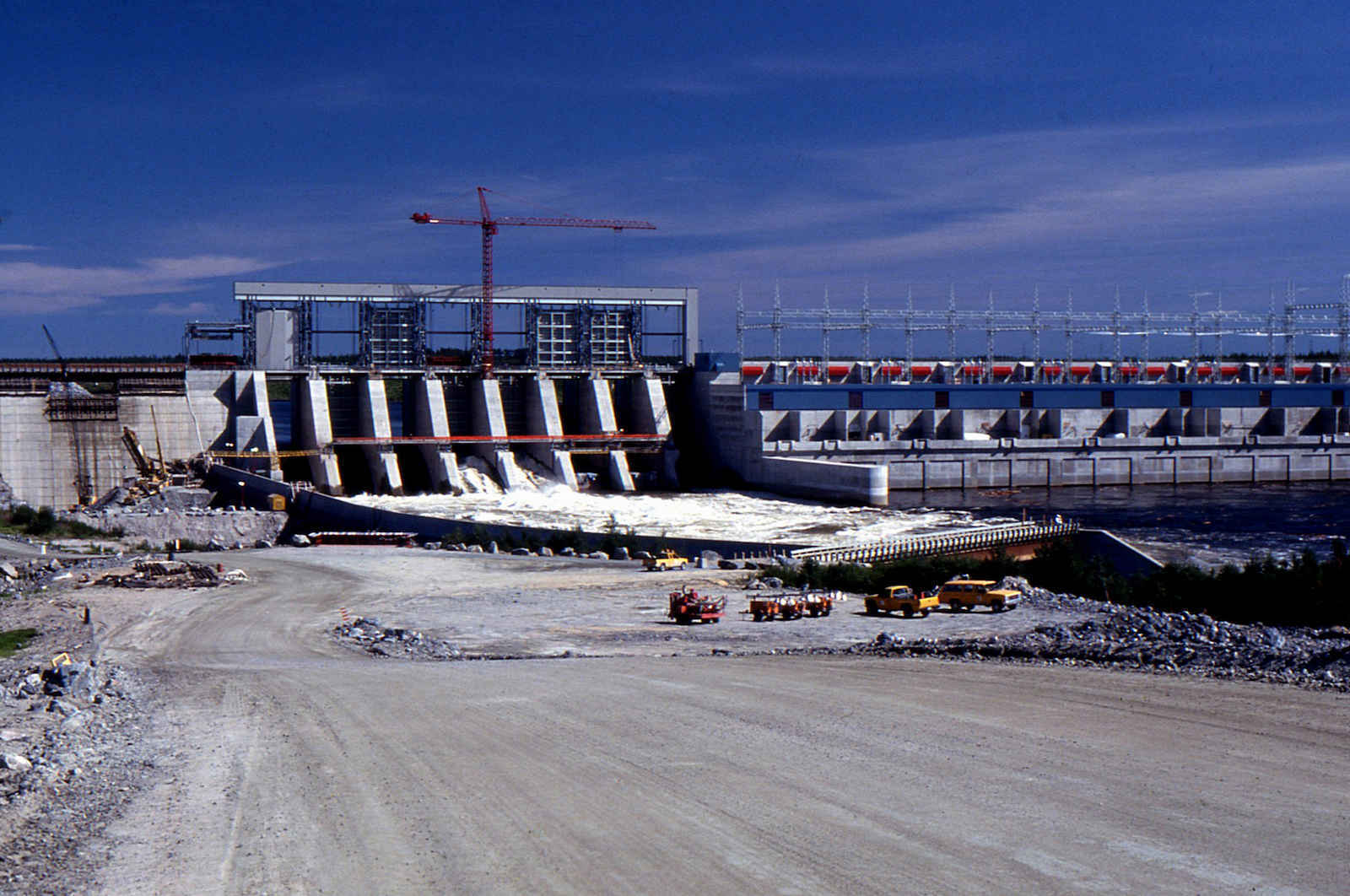 Support our international efforts to protect rivers and their communities from the destructive impacts of megadams.

Large hydropower dams are a devastating false solution to the climate crisis.

Why we need your help to stop mega-hydroelectric dams

Marjorie Flowers is an Inuit woman and Labrador Land Protector fighting a megadam on Indigenous lands in Canada. She explains the reason for her resistance to mega-hydroelectric dams in Canada:

"this is not a green project…the hydropower you are bringing down to the United States is equivalent to blood diamonds in Africa.”

Hydro-electricity is touted as clean and green renewable energy. But the construction of massive hydro-electric dams destroys rivers, floods forests and forcibly displaces Indigenous and other communities.

Vast amounts of methane, a greenhouse gas 30x more potent than C02, is released. The reservoirs are contaminated with mercury, poisoning the fish, the wildlife and the people.

Join our effort to stop this devastating false solution to climate change. Send a gift today!